Nomination process started for the 2022 award 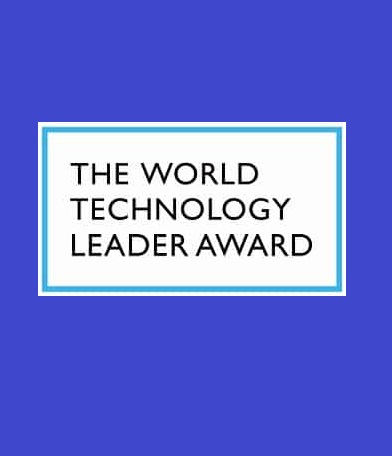 200 nominees, 12 companies in the public vote – and more than 1 million decision makers around the globe to be invited to vote for the favorites: one of the biggest business awards worldwide is starting a new round.

And that initially means a lot of work for the nomination committee. More than 40 applications have already been received in the first five weeks since the application launch. These will be screened, evaluated and, if successful, placed on the Global Top 200 short list. “We are really excited about this year’s field of participants,” says Michael Oelmann, whose nomination committee is made up of winners from previous years, business experts and scientists from all over the world. “Not only the quality of the applications – from high-tech applications to food substitute producers, from international corporations to start-ups – are impressive,” says Michael Oelmann. Much more, there are already examples of innovative solutions from all corners of the world: whether from India, Pakistan and China, the USA, Canada or Colombia, Europe or even the Arab states and Africa.

The official application deadline is june. In September, the public voting will start for a period of one month. “However,” Harald Henkel from the award team points out, “it could be that, as in previous years, the final field of participants is already set by May. In the end, there are only 12 companies that will take part in the public voting.

Who will subsequently join the impressive line-up of award winners from Dyson to Tesla, from Adidas to Ericsson, is bound to be exciting. 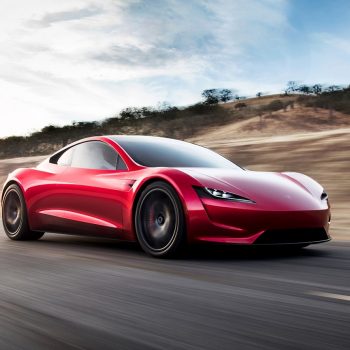 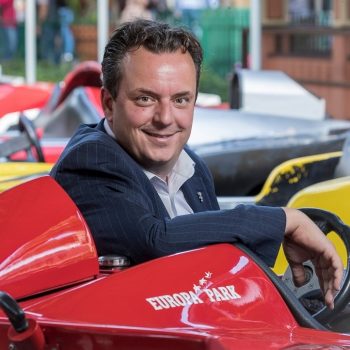 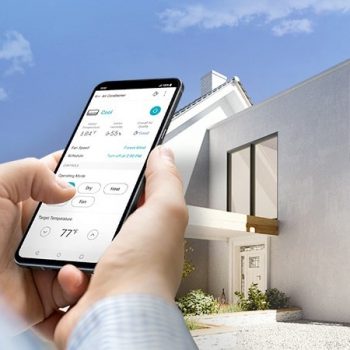